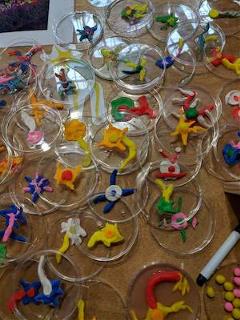 The Anatomical Society once again teamed up with the Royal Society of Biology to man an interactive science stand at the Big Bang Fair in Birmingham. The Anatomical Society stand involved a team of student researchers highlighting the anatomy of the skull and brain. Would be scientists from the ages of 5 to 15 had fun modelling playdough “neurones” and identifying animal skulls. The stand was constantly busy and attracted over 2000 visitors over the two-day period.

Thanks to Alex, Talia, Talha and Alice, the students from King’s College London who manned the stand on behalf of the society. Alex Donovan, an Anatomical Society funded PhD student, said “It was fantastic to experience first-hand the enthusiasm of young people in science and have the chance to communicate our research to the public”. 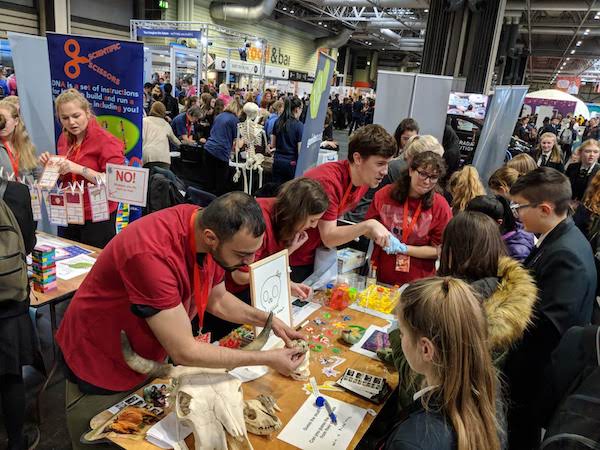